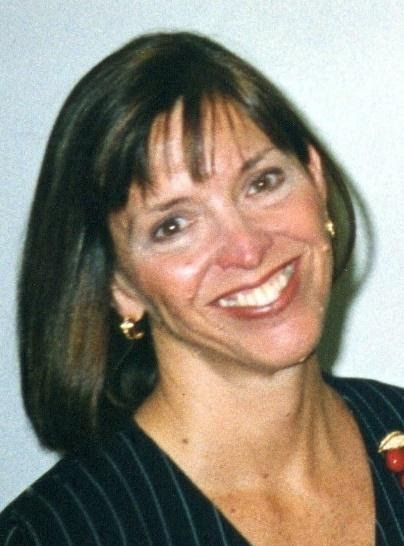 Dodie lived a life of purpose and with an insatiable passion for counseling and supporting Fire Departments, Police Departments, and Emergency Management Services in DC and in Northern Virginia.

Dodie will always be remembered as an exceptional individual that was successful at anything she set her mind to. She approached everything with a selfless passion that was contagious, and she never ever gave up.

Dodie achieved major academic success at schools such as the University of Pennsylvania, Penn State, Temple, and Virginia Commonwealth University. She was a pioneer in her field and a published author on the key mental health topics of her time including mental health recognition, caring for public servants, and trauma-related conditions.

Dodie’s work leading the EAP efforts for the Arlington County First Responder communities after the September 11, 2001, attack on the Pentagon earned her further national acclaim. Her comprehensive service model utilized inside the perimeter at the Pentagon was recognized in the After-Action Report as one of the Top 5 response activities that were executed well after the attack.

She was a nationally recognized leader in the Behavioral Health, EAP and First Responder arenas. Dodie held numerous local and national industry positions and collaborated with the National Institute for Mental Health (NIMH), the Substance Abuse and Mental Health Services Administration (SAMHSA), and The Memorial Institute for the prevention of Terrorism.

She worked for Arlington County for over 40 years before retiring in 2006. In 2007, New Millennium Employee Assistance Services was launched by Dodie which continues to provide exceptional service to the first responder community. 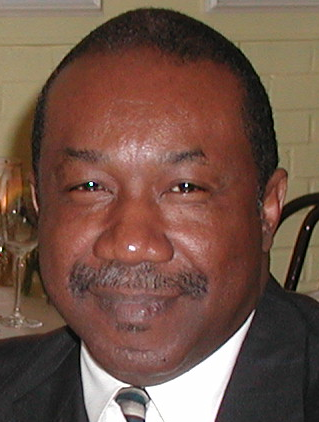 Gary Randle, New Millennium President/CEO, brings organizational vision and technical expertise with a professional career in the Behavioral Health field for over 30 years. In 1979 Gary was employed by Ameren Union Electric, an Electric Utility, in St. Louis, Missouri.

In 1986 he created and developed a unique and dynamic internal EAP program named the Referral and Assistance Program (RAP), which served Labor and Management employees in Iowa, Kentucky, Illinois and Missouri. The Referral and Assistance Program is still functioning today as designed. Gary was the driving force, collaborating with a corporate team, in developing and creating an award winning Corporate Diversity Program for Ameren Union Electric in 2002.

In 2006 Gary was appointed Assistant Director of Labor Relations by the Missouri Chapter of the AFL-CIO to the United Way of Greater St. Louis.  In that role Gary provided organization support to elected Local Union Leadership. Gary also provided Employee Assistance and financial assistance to laid off union workers and their families. During the United Way yearly donation campaigns, Gary worked with local unions, corporations and businesses in Illinois and the St. Louis Metropolitan area. 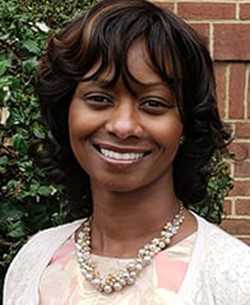 Gloria is a Licensed Clinical Psychologist at Oxford Psychological, LLC in Arlington, VA. Dr. Carpenter has over 15 yrs. of clinical experience and her private practice has been affiliated with New Millennium Employee Assistance Services since 2012 beginning with our founder, Ms. Dodie Gill. Her practice provides individual and couple therapy as well as agency support and therapy for other professional psychologists and therapists.

Dr. Carpenter is an expert on relationships. She utilizes techniques from Emotion-Focused Therapy and Gottman's Method for healthy relationships. Her private practice focuses on individual adults and couples struggling with issues of co-dependency, infidelity, fertility, and behavioral addictions. Dr. Carpenter works with first responders and their families to understand and manage trauma.

She is trained to implement Eye Movement Desensitization and Reprocessing (EMDR) as well as Dialectical Behavioral Therapy (DBT) techniques to bring about healing. She works with individuals with mood disorders and anxiety, often manifested from issues of trauma, including grief and loss.

Dr. Carpenter is also an established Psychologist-Consultant to other psychologists and therapists in the field of psychotherapy. She believes in a systemic approach to wellness using an interpersonal framework that brings about real healing for all -including other therapists. 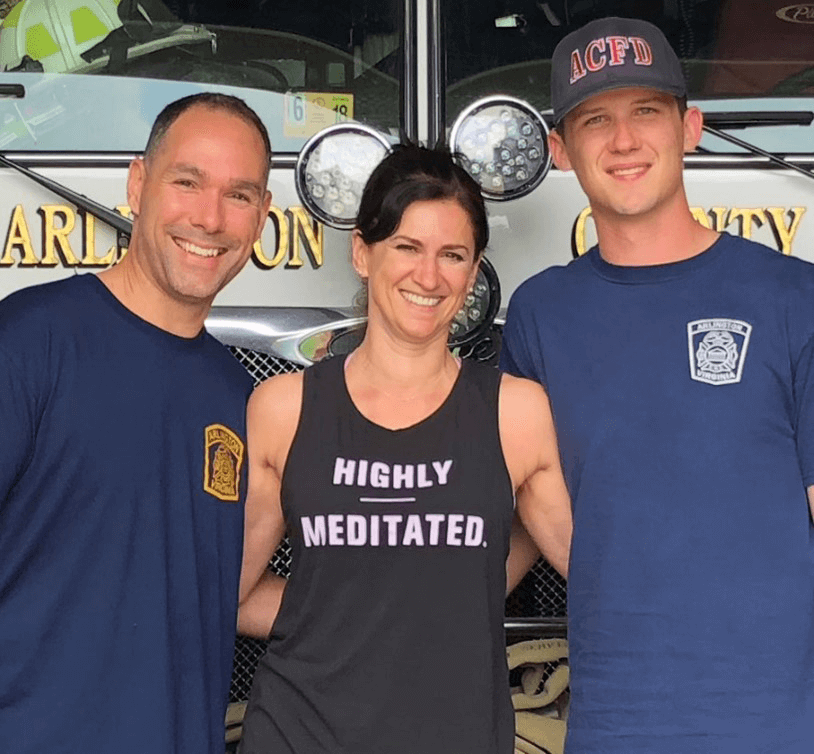 Claudia has been working within the Veteran community for the past 6 years by developing trauma-informed trainings and services focused on evidence-based mindful embodied practices, and within the First Responders and Law enforcement community for the past 4 years, delivering trauma informed trainings as well as polyvagal-informed practices to increase resilience and support self-regulation.

In addition to her yoga credentials across a wide variety of disciplines and lineages, Claudia is also a Certified Trauma Professional and Certified Compassion Fatigue Professional constantly updating her skills with the most up-to-date evidence-based methodologies in the field of trauma-research. 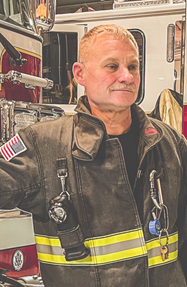 Peter is a retired firefighter from the Arlington County Fire Department after having served for more than 35 years. He joined the departments Traumatic Exposure Recovery Program (TERP) in 2003. In 2006 he became the departments team coordinator until 2016. He remained an active member on the team until retiring in December of 2020.

As the team coordinator he managed oversight of all activities to include, writing the departments Standard Operating Policy for the TERP team, writing the operations manual for the team, recruitment of new team members, training and continuing education, record keeping, referrals and follow ups. 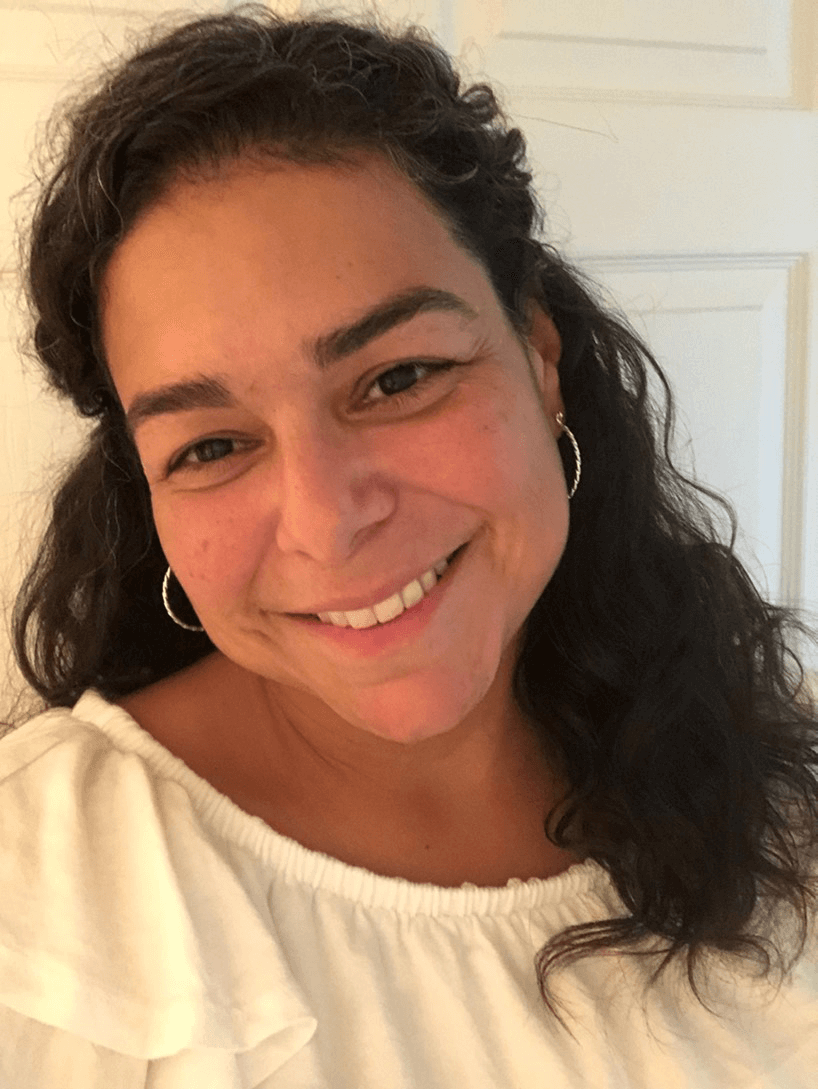 Cindy has been working with the Active Duty and Veteran populations for the past 12 years, the last eight here in the DMV area. Prior to that, she worked in the community as a medical social worker focused in pediatric oncology and end of life care. Cindy is a trauma specialist, trained in evidence-based practices, supportive care and coaching, within the behavioral health realm.
Outside of consulting, Cindy enjoys many outdoor activities including recreational scuba diving, where she is working to become a master diver and instructor. She is also a Caps Hockey Fan, loves the Chiefs, and enjoys a competitive go at Topgolf. 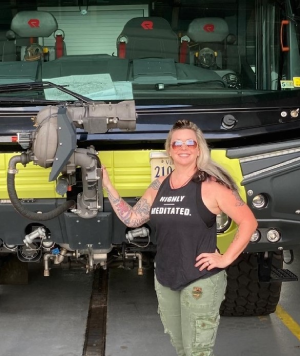 One of her many specialties is Health and Wellness Education and trainings for First Responder and Public Sector Communities.

April is an innately curious lifelong learner with a growth mindset and her education embodies a fearless pursuit of knowledge. She believes in an integrative approach to healing and provides 30+ years of experience in health, wellness, and fitness-related fields.